Forgive the Australian drawl but I’m found mainly in Oz for my sins. I’m stuck with the drawl and I had no say in the matter. I blame my great-great-great10,000-grandfather who turned up here between 4,500 and 10,000 years ago if Wiki on my iPad’s to be believed.

Wiki? Yes, Wiki. I rely on Wiki, the unreliable go-to research source for people who can’t remember how to open a book and prone to abuse by anyone with an internet connection. If only I had these facts stored in my temporal lobe. I don’t. I’m Canis lupus dingo for crying out loud. I’m a wild animal.

If a genie were – yes, the subjunctive, I’m a wild animal, the subjunctive soothes my savage breast – to pop out of a jar in the outback beside me and offer me three wishes I’d happily settle for just one. “Give the other two to Julian Assange”, I’d say. He could do with them. Have you ever tried Ecuadorian food?

My one wish would be to travel back in time to meet my great-great-great10,000-grandfather just as he set paw on this landmass.

Any or all of these could be him. According to Wiki. So, in all likelihood, they’re probably the output of some supremely untalented trendoid costume jeweller

I’d take my great-great-great10,000-grandfather by his furry ear and tell him to try somewhere else. Anywhere else. Ecuador even.

Why? Because this place has given us Canis lupus dingo nothing but grief. For starters, where else but in this place would we be accused of stealing a baby?

What the hell would Canis lupus dingo want with a baby? Puke all over you? Pah. Four a.m. feeds? Meh. Polluting the environment with disposable nappies? For shame.

Plus it unleashed some of the world’s worst poets.

But the bum wrap of baby-stealing pales into veritable insignificance beside the latest dollop of species-trashing. Courtesy of @Canis lupus dingo I offer up the following travesty:

What in the name of David Attenborough has Canis lupus dingo done to be associated with this drongo?

Now the derogatory term drongo is in no way related to this fella, a Spangled Drongo:

Why would I slag off a fellow Oz wildlifer who probably spends his days rueing that his great-great-great10,000-grandfather rode a floating tree branch to this shithole a gazillion years ago? Solidarity, brother Spangled Drongo.

No, this is the drongo I’m talking about. No-hoper, fool, idiot, cretin, fuckwit. Take your pick or add your own.

Now my info is that Robbie Deans is as useless as a rugby coach as a one-legged bloke in an arse-kicking contest. 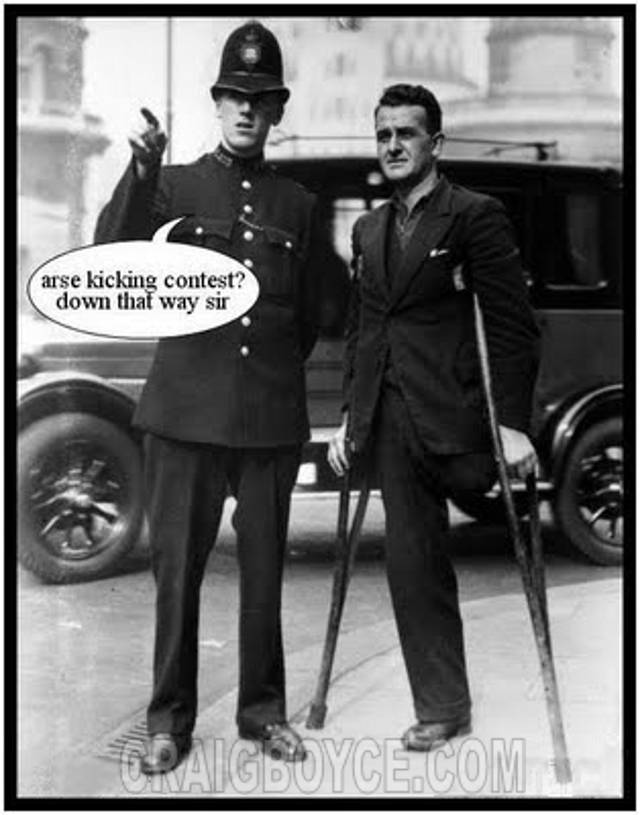 If the bloke’s as rubbish as they say, what’s wrong with Robbie “Koala” Deans? Koalas are rubbish. They’re useless disease-riddled furballs that bite you when they’re not pissing on you. 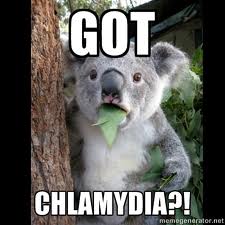 But no. Now Canis lupus dingo is synonymous with rubbish rugby coaches.

Forget Ecuador. It’s Dignitas for me.