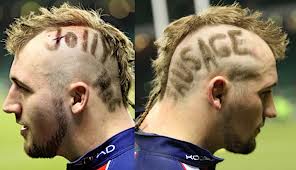 Hi there, hope y’all been enjoying the Six Nations. Y’all know I don’t normally talk like this. Usually it’s, “Farrrrrkkkk! Go easy on the plums, Launchbury!” But I’ve been tryin’ to stay in the zone coz I’ve got ma old blue eyes on those bearded ones and I wanna be in the band for the tour. 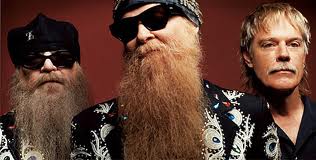 Y’all got it in one. ZZ Top have approached me about guesting on their upcoming tour of Oz with dates in Brisbane, Melbourne and Sydney. Who’d a thunk it? Turns out they saw me featured on a Houston cable TV show called Hairstyles To Make Yer Maw Puke! and fell bass-over-drumkit in love. 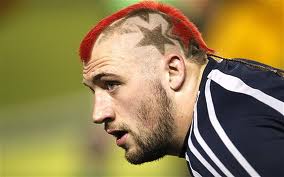 Conor O’Shea didn’t for what it’s worth.

In case y’all were wondering, ZZ Top were why I grew the beard. 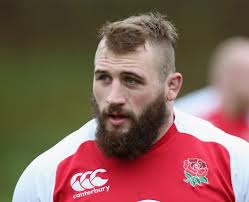 They were rocking over in their private ZZ Top jet – Hair Force One – to audition me. Those guys know their beards.

Y’all mightn’t have noticed them at Murrayfield but they were there. I emptied ma lungs to ma favourite song, Crouch Touch Engage! The boys were impressed. Said I made the Rev’s Sent Forth By God’s Blessing sound like the wimp’s ditty it was. They were particularly pleased I didn’t get carded. Moralistic lot.

Then SCW stuck his bib in. Said shave off thy beard, ye look like a thug. Y’all can imagine ma dilemma. But ZZ Top, to their eternal credit, understood. Nobs like SCW were used for target practice in Texas in the old days. So I waved ma razor in the general direction of ma moosh. 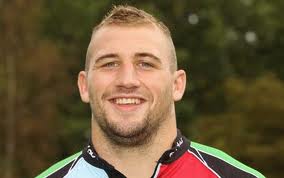 Next came Ireland. The Irish scrum boys were a bit tougher than the Scots and maybe more ZZ Top’s thing. Ma rendition of One-Two-Three-One-Two-Three on the push impressed the hell out of the boys. Luckily they couldn’t make it to Twickenham for the France game. 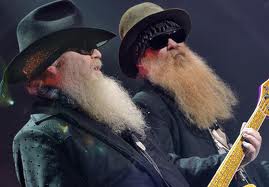 They had to pop back to the States to evict a family of owls that had set up home in Dusty and Billy’s beards. Ah admit I wasn’t on song against the French. At least till that fruit-loop French coach yanked two-thirds of his front row.

So it’s Italy and Wales to come. Two auditions away from ZZ Top’s front row.

Overheard by Coddfish while watching the Grammys