Move aside Delta and Memphis Blues, make way for the Turd Polishing Blues 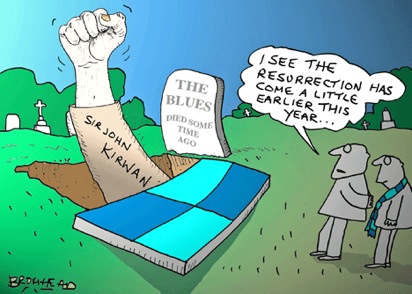 Resident BTL transplanted-Kiwi and certified Blues Tragic avsfan adds Turd Polishing Blues to the the musical lexicon as he indulges in some WCM™*: 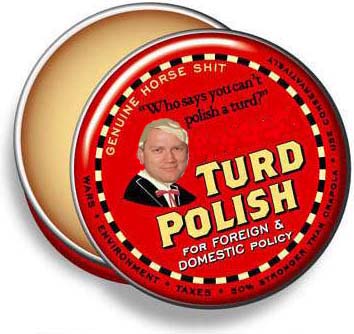 Despite claims to the contrary, you can’t polish a turd. By their very nature, they lend themselves to smearing, staining and stinking, not being buffed to a hard, shiny finish.

There is a particularly big turd in New Zealand rugby at the moment called The Blues. Prod it with a stick, and, to the untrained eye, the franchise may resemble anything but a pile of colonic dumpage. Three titles since the inception of Super Rugby back in 1996 is hardly a record to be sniffed at after all.

Work the stick a little deeper, however, and a different aroma begins to emerge. 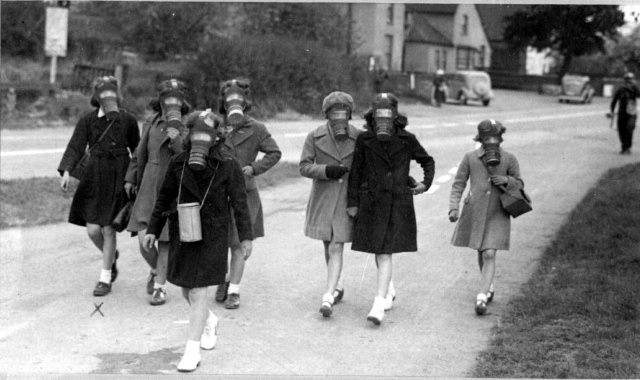 Auckland, 2013, after the stick was worked a little deeper

Rivalry between the three unions that comprise the Blues catchment – Northland, North Harbour and Auckland – has created a boardroom replete with suspicion and a waft of toxicity.

“Give me Oirish mud over Auckland poo any day” – Isa Nacewa

This year a would-be Turd Polisher has emerged. Few players are held so close to the collective Auckland rugby bosom as St John Kirwan. Plucked at 17 from the obscurity of third-grade club rugby by then Auckland coach John Hart in 1983, a year later the son of a Mangere butcher made his debut for the All Blacks and went on to establish himself as one of the true greats of NZ rugby.

As if stints coaching Gli Azzurri and the Cherry Blossoms weren’t punishment enough, Kirwan returned home to tackle the job of restoring pride to a franchise that had become equal parts laughing stock and sympathy magnet.

He wasted no time stamping his authority on the team and its culture. He shed no tears when stars like Tony Woodcock and Ma’a Nonu announced they were heading south. He ruthlessly wielded the axe to long-time stalwarts like Daniel Braid and promising newcomers like Gareth Anscombe.

Experience counted for nothing.

He wanted players who took pride in the jersey, brought no baggage with them, and were prepared to give their all for the cause.

He felt that Blues rugby had lost its identity in an effort to emulate the Crusaders style.

To help inject some fun into proceedings he bought a Fiat Bambina, and the team votes on the Dick Of The Week, who then has to drive it to and from training every day. 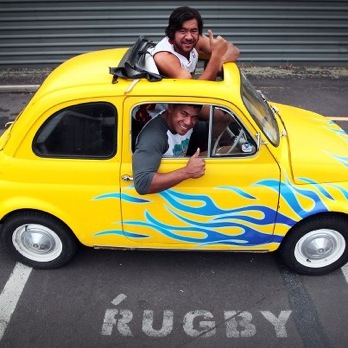 Multiple Dicks Of The Week celebrate their award

He made Ali Williams captain, went with two novice first-fives – 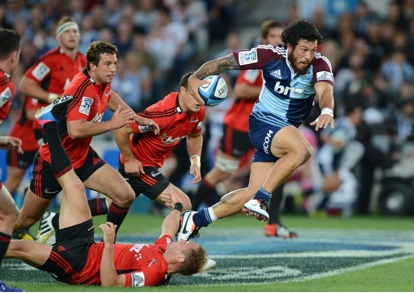 Rene Ranger atypically runs out of opposition players to pass to

– and restored Rene “Bust Three Tackles, Draw Two More Defenders And Pass To The Opposing Fullback” Ranger to his favoured outside-centre position. In the forwards, he selected a pack featuring youth over experience.

To date, results have been mixed.

– long-suffering Blues fans began to dare the strange light approaching was the dawn of a new day rather than a train fast approaching head-on.

Health Warning: Do Not Discount The Possibility Of A Train Fast Approaching Head-On

However, as any Scottish rugby fan will attest, the despair you can live with, it is the hope that kills you. The subsequent three matches have seen a spanking at the hands of the Bulls, a snatch-defeat-from-the-jaws-of-victory loss to the Waratahs – of all teams! – and a game loss to the Chiefs.

Auckland, 2013, it was a train fast approaching head-on after all

The defeats exhibited many of the traits of Blues teams of yore – defensive lapses, poor discipline at key moments and lack of a killer instinct, mixed with moments of sublime play that few other teams could even contemplate let alone execute.

So what to expect of the season? Only the seriously deranged would expect a title. For this humble blow-fly, some consistency would be nice. Get beaten by the better team sure, but don’t gift any victories to the opposition through brain farts and profligacy of possession.

The lack of a consistent goal kicker and recognised 10 will come back to bite at some stage. New stars will emerge – already fullback Charles Piutau, second-five Francis Saili, blindside Steven Luatua and hooker-converted-to-loosehead Tom McCartney are making the most of their opportunities.

Personally, I believe in baby steps. 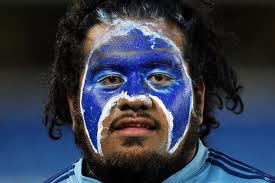 I look forward to the day when I can once again say in public “I am a Blues fan” and not be treated to looks of sympathy or hoots of derision.

416 Responses to Move aside Delta and Memphis Blues, make way for the Turd Polishing Blues